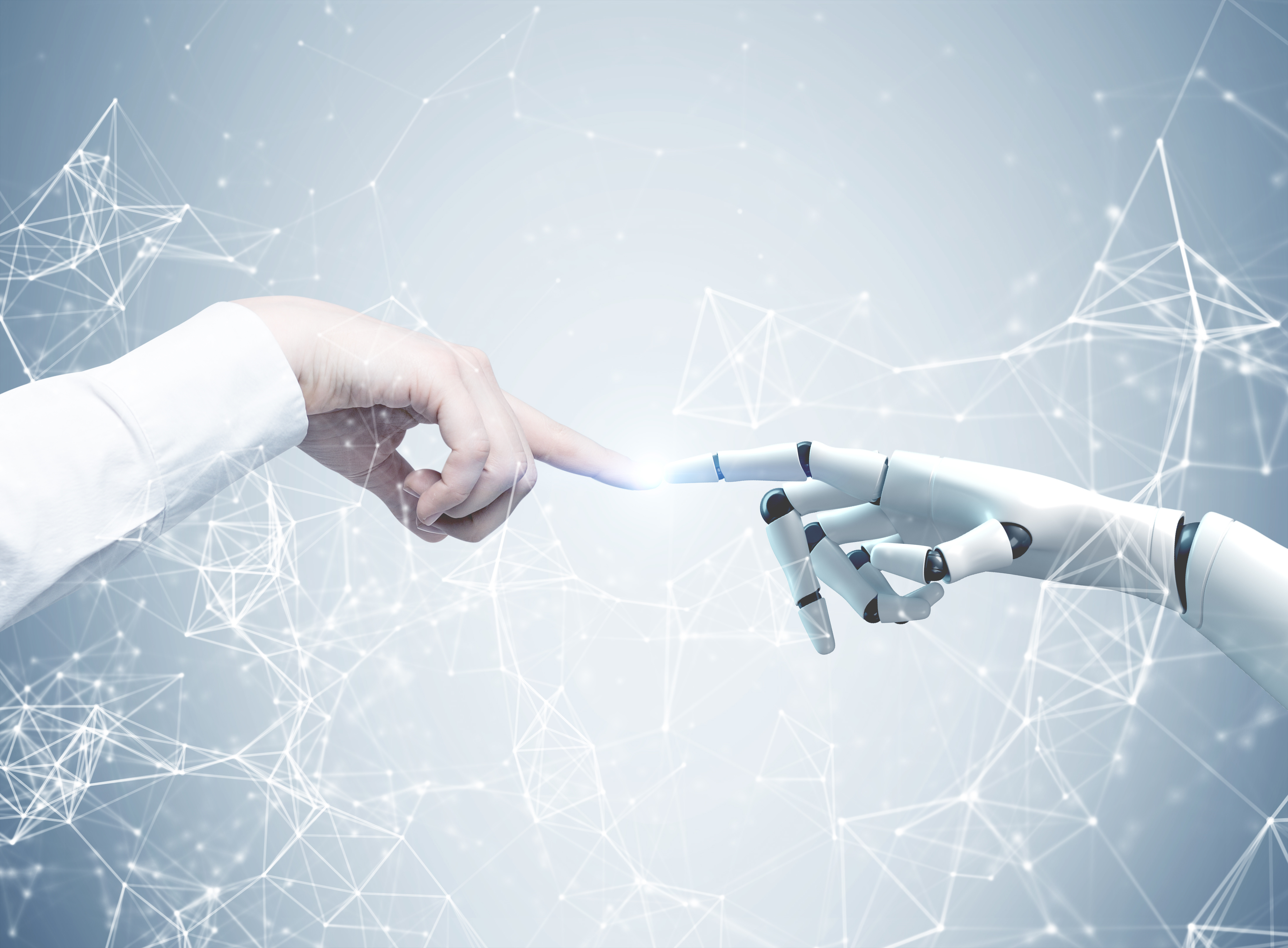 What Bots Really Mean For Business

Believe it or not, we are in the middle of a new revolution. But unlike the previous revolution, which was powered by steel and smoke, we are now in the age of digital revolution.

As technology advances and becomes more widely available, the way we view and interact with the world is changing. In particular, the world of business is seeing a surge in new developments, with digital solutions almost taking on a life of their own.

One way this can be seen is in the increased use of robots, both physical and digital, to take on tasks previously done by people. But what do those robots really mean for business, and are jobs really at risk because of them?

Changes In The Manufacturing World

Recently a study was published stating that 20m jobs will be lost worldwide by 2030, with every robot costing 1.6 manufacturing jobs. This is mostly as a result of the surge in the UK’s use of robots in manufacturing. This figure has more than doubled between 2010 and 2016, and that number has been rising ever since. Naturally, such a headline has caused a lot of worry – but the truth is, it doesn’t need to.

While robots have been making more of an impact in the manufacturing industry than anywhere else, that doesn’t mean that suddenly 20 million people will be jobless.

For more manufacturing businesses, the use of robots comes down to cost and efficiency. It is much cheaper to run a robot 24/7 than to hire a few people to do the same job. And, when it comes to manual, repetitive tasks, robots and machines are much better equipped to do them quicker and more accurately than a human ever could.

But all that means is that there aren’t as many humans on the manufacturing floor as there used to be. So what are they doing instead? Mostly, they are being redistributed around the business and put into jobs that can make use of the skills they have that robots do not.

Creative thinking, problem solving, logic and empathy are all key skills that businesses need. And if they can free up more workers for those tasks by employing robots, then everyone is better off.

The manufacturing world is in the middle of a big shift at the moment. It is moving from a purely human workforce to a human workforce augmented with robots. It will take some time to adjust to, but it will be a positive change overall.

Of course, it’s not just the physical robots who will be influencing the face of UK business. There are plenty of virtual bots in play as well. In particular, a solution called ‘RPA’ (or ‘rapid process automation) is already making waves in many industries.

Put simply, RPA is the use of software with artificial intelligence and machine learning capabilities. It is designed to handle high-volume, repeatable tasks. These software robots come in three distinct flavours, each with their own focus:

In other words, RPA can do all of those time-consuming, repetitive, manual and dull tasks that human beings would previously have to do. While this has made some wary of RPA as a concept (‘robots are stealing our jobs’), most have welcomed it with open arms.

RPA means that businesses can get those tasks done more efficiently while they redeploy their human workforce into other areas of the business. Ultimately, this saves time, energy and resources, and provides better results all round.

For us humans, what RPA actually means is no more mindless data entry or boring jobs. Rather, we will be used for what they are good at – creativity, problem-solving and people skills. RPA can be deployed in almost any business in any industry and has the power to transform the way UK workforces work.

Is My Job At Risk?

By far the most common worry we hear about automation is that it’s going to put people out of jobs.

The fear that a robot will come along and usurp you, taking away your job and doing it better than you is something that’s been around since the dawn of robotics.

But the good news is that most robots and automation solutions aren’t designed to take away your job entirely. Instead, they’re designed to help you do it better. Yes, they do some elements of it for you. Yet, these are usually the areas that don’t require any skill and are the low points of your day. The ‘oh god I’m bored to tears moving all this data around’ tasks that you would rather not do anyway. Automation is about making employees lives easier and businesses run smoothly, without displacing anyone.

There is a clear trend of business activities, roles and tasks that will be automated in the future. While we may be saying ‘save our jobs’, in reality, should we be trying to save these jobs from automation?

Most of them are a waste of valuable resource that is human creativity. Instead, workers who do these tasks can be moved within the business into a role where they can bring real value and get real fulfilment.

It isn’t about replacing human beings, and it never was. It’s all about augmenting the workforce so that it can be more efficient and happier.

Stay Ahead of the Curve

At Indigo IT, we work with businesses who want to stay ahead of the technological curve and really take advantage of these new advances.

There is a wide world of software robots, automation and digital solutions opening up right now. If you want to stay ahead of the competition you should be looking into them now.

Not all of them will be right for you, but with a little bit of guidance, we can help you find the right solution for your business. If you would like to know more, just get in touch with the team today.