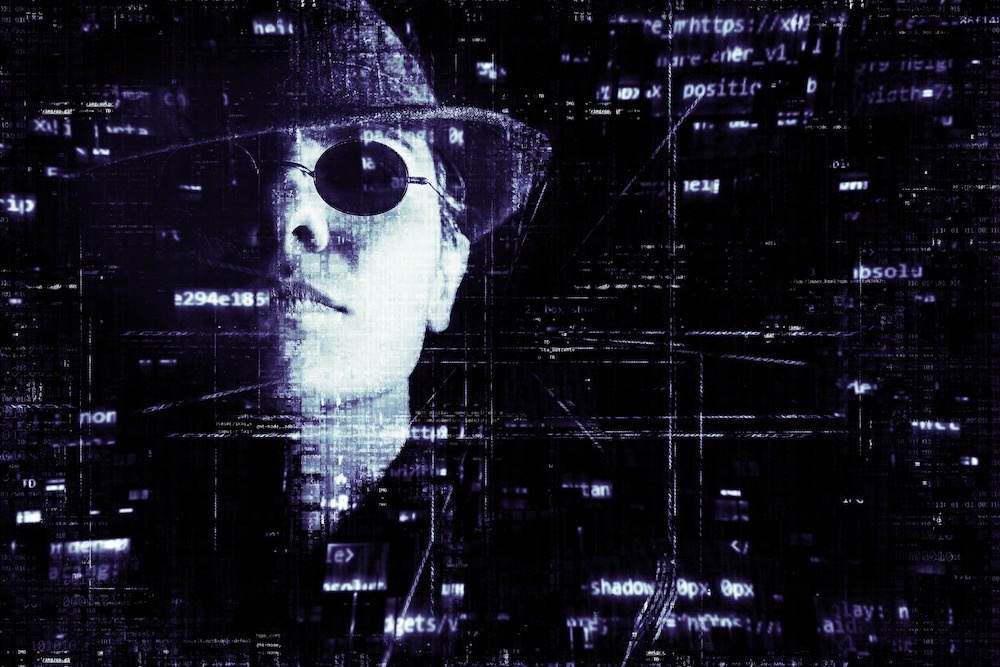 A Different Hacking Hat For Every Occasion

Before we start talking about all things hacker, let’s first play out a short scenario for you, and see if you recognise it:

“A 15-year-old boy sits behind a glowing blue monitor, typing furiously. The green text streams across his screen like a waterfall. His nervousness escalates dramatically as he sends more and more rapid-fire commands to the strained computer. Suddenly, he lets out a triumphant laugh and proceeds to steal money.”

This is what most people imaging when you say the word ‘hacker’. It might not be a 15-year-old, but otherwise it’s pretty close, because that’s what the media and Hollywood have spent years describing them as to us. But the truth is, it’s a ridiculous stereotype that’s outdated and childish. The average hacker is 35 years old and 28% of them are female, which somewhat challenges that whole perception. But more than that is the idea that hackers are only interested in one thing, and have only one purpose. Hackers actually come in many different types – known as ‘hats’ – all with different motives and aims.

Script kiddies don’t hack into systems in order to steal things. They hack largely for the fun of cracking systems and encryption, with no real malicious intent at all. At most, script kiddies are responsible for many DoS (Denial of Service) and DDoS (Distributed Denial of Service) attacks, flooding IP’s with so much traffic that they collapse under the strain, preventing people from using it.

White hat hackers, also known as ethical hackers, are the good guys of the hacker world. They follow a strict set of rules, laws and code of ethics, and use their abilities to help people and businesses operate more securely. White hat hackers are often employed by corporates and financial institutions to identify weaknesses in their security systems before any other hackers do.

Black hat hackers, or ‘crackers’ are the people you often hear about on the news. They hack with malicious intent, finding large corporates and banks with weak security systems to steal credit card information, confidential data or money.

As with everything in the wold, nothing is just black and white. Grey hat hackers are hackers with morals – so they might not steal credit cards from people, but only from institutions who can afford to lose them. The morals usually depend on the person, but generally follow similar themes. These hackers make up most of the hacking community, even though the black hats garner most of the media attention.

Green hat hackers are ‘green’ in every sense of the world. They are new into the hacking world, mainly using script to learn how to crack systems and fulfil their dreams of being full blown hackers.

Red hat hackers are the vigilantes of the hacker world. They’re like white hats in the sense that they put a stop to black hat attacks, but mainly through funnelling viruses and attacks back at the black hat hacker.

Finally, you have blue hat hackers. If a script kiddie ever took revenge, he would become a blue hat hacker. Blue hat hackers will seek vengeance on anyone who has made them angry, stealing information or framing them for crimes.

So you see, there are many different types of hacker, and many of them don’t fit into that stereotype we use all the time. What’s more, not all hackers are dangerous, with some only targeting businesses, hacking for fun or even helping businesses get more secure. For more information on how white hat hackers operate, and how security services can help you, get in touch with the Indigo IT team today.