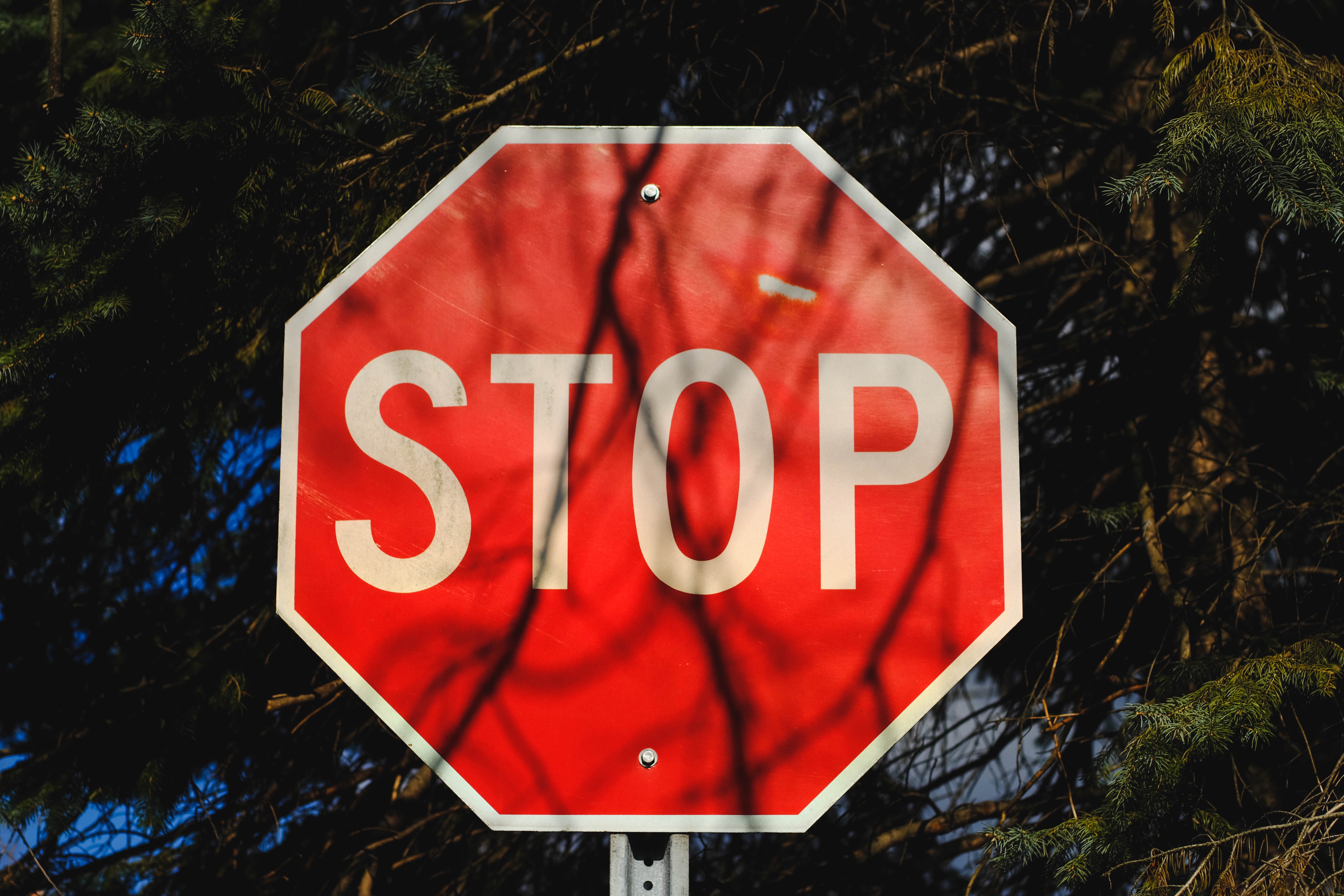 Denial Of Service Attacks And What They Mean For Your Business

Over the last few years, we have seen a significant rise in the number of cyber attacks targeting smaller or medium sized businesses. We believe this is because this size of business doesn’t have the same strong, resilient infrastructure in place to repel cyber attacks, so they are considered ‘easy pickings’. This is usually because they either don’t have the budget to put something in place or don’t know they need protection in the first place. But now business owners don’t just have to worry about being hacked – they need to worry about being the target of DOS attacks too.

What Does A Denial Of Service Attack Do?

A denial of service attack (also known as a DOS attack) does exactly what it says on the tin – it stops you being able to use the services you need to run your business.  A DOS attack works in a very simple way. It just floods the target network with useless traffic, overloading it and bringing it crashing down, unable to cope with the sheer volume of traffic. DOS attacks can originate from a single point, or the traffic can come from multiple sources and IP addresses. This is known as a Distributed Denial of Service attack. It makes the source of the traffic harder to find and shut down, prolonging the attack.

What Will That Mean For My Business?

From a customer’s perspective, a DOS attack on your business might leave them unable to access your website, proses an order or log into their bank accounts online. But while this can be annoying, it’s nothing compared to the chaos DOS attacks cause to the internal workings of a business. A DOS attack is any attack where the perpetrator sets out to make a certain machine or networked resource unavailable to its users. So, a DOS attack might target the internal servers of a trading company and take them offline, or all computers within the target office to force them into shutting down to deal with the influx of traffic. It could knock out your till systems or barricade you from accessing key information crucial to your business.

While a DOS attack won’t risk your business data directly, it is usually a precursor to much more worrying activity. DOS attacks are usually highly targeted, performed by an individual with a personal vendetta against the company. Once that person knows the locations to flood with traffic, it is not a huge leap to accessing them for hacking purposes. Once the attack has been taken care of, the next step for many businesses should be shoring up their defences against further cyber-attacks.

Of course, this can all seem a little far away if you have never experienced it, so we have a real-world example for you. On the 11th of January, Lloyds, Halifax and Bank of Scotland (who are all part of the same parent group) were the victims of a DDOS attack. This attack blocked all access to online banking for customers, and lasted for 3 days. Now people trying to attack banks and financial institutions is nothing new, but usually the robust security systems they put in place are more than a match for them. During the attack, it was mentioned that their IT team blocked all internet traffic from the overseas locations the attacks appeared to come from, but the attackers simply switched to new locations and continued. Eventually the systems were rescued and everything returned to normal, but it has left the banking giant wondering about its security infrastructure.

With the rising frequency of cyber-attack on small businesses, DOS attacks are something business owners need to be thinking about. DOS attacks are one of the easiest cyber nuisance crimes to initiate and commit, so their popularity is growing amongst disgruntled customers and ex staff. Thankfully, there are measures you can take to ensure your business is not the target of a DOS attack, and to help you deal with it if it does happen. For more information, get in touch with the tem at Indigo IT for your free consultation.