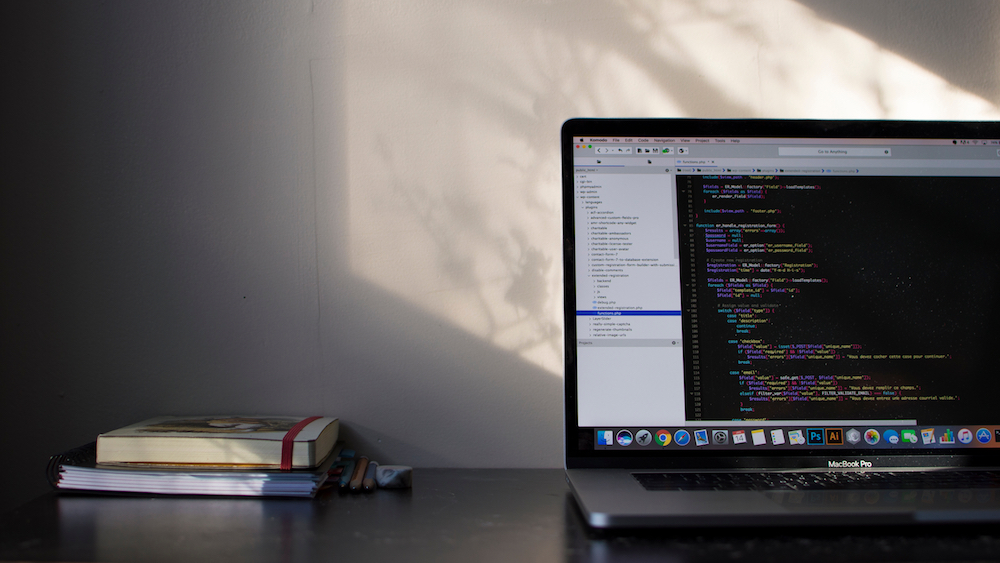 As the inevitability of Brexit draws near, with a date set for our exit from the EU, concerns turn to how the UK will deal with this drastic change. In order to keep up with other countries out there, the government has launched a digital strategy, to keep the UK at the forefront of the digital revolution despite a disconnect from the EU. This strategy includes offering digital skills to millions of individual , charities and businesses by 2020, and to create 5 international technology hubs in emerging markets, allowing UK companies to maintain their global edge. They also plan to create two forums, one for the government and one for the technology community to ‘spark growth’ in the digital economy. But what will this look like?

In order to help adults who lack core digital skills and the ability to interface with an evolving digital market, the government has been seeking support from private sectors companies in the technology industry. So far, it has secured pledges from the following private sector organisations:

But while these are all valuable services to offer, they don’t really go far enough to cover the immense gap about to open up in the market.

Tech City UK chief executive Gerard Grech said: “The UK’s tech sector is rapidly becoming a global force to reckon with, but we must ensure that we stay ahead by continuing to provide a supportive environment for British start-ups and digital companies to grow in, especially since other countries are trying to take advantage of our departure from the European Union.” On the back of this, the government has also announced their plans for a major review of the artificial intelligence industry, with the aim of assessing that the nascent technology could thrive in a post-Brexit UK. This included £17.3m of funding for robotics and AI research at UK universities.

What the Experts Say

While that may all sound wonderful, digital experts are sceptical. Secretary of State for Culture, Media and Sport Karen Bradley said: “The UK’s world-leading digital sectors are a major driver of growth and productivity, and we are determined to protect and strengthen them. This digital strategy sets a path to make Britain the best place to start and grow a digital business, trial a new technology, or undertake advanced research as part of the government’s plan to build a modern, dynamic and global trading nation.” In a similar vein, other experts have criticised the plans for being too vague and lacking detail, or being too focussed on education in individual adults, rather than children and businesses who can learn and adapt to the new skills. Many have commented that the plan shows a lack of long term thinking around skills that will be crucial to the economy after Brexit has taken place, while others have expressed confusion at the creation of more forums, when technology and government forums already exist. “We would be better off joining up the ones that we already have” commented Chris Pennell, an analyst with research company Ovum.

There are many things we are still unsure of when it comes to Brexit, and the state of our technology and digital industries is definitely one of them. The government’s plans still look quite superficial, with a lack of depth that spells rough waters as we learn what will work and what won’t. At Indigo IT, we will be looking out for developments and helping business stay ahead of the technology curve. For more information, get in touch with out experts today.